ProActive Spine & Joint strives to provide the most effective and up to date treatments for muscle and joint pain. We offer advanced chiropractic and physiotherapy modalities to best serve our patients. Dr. Galbraith has extensive training in sports injury and functional rehabilitation. This allows him to get the active individual back to their desired activity as quickly as possible.

From headaches to foot pain, ProActive has you covered! 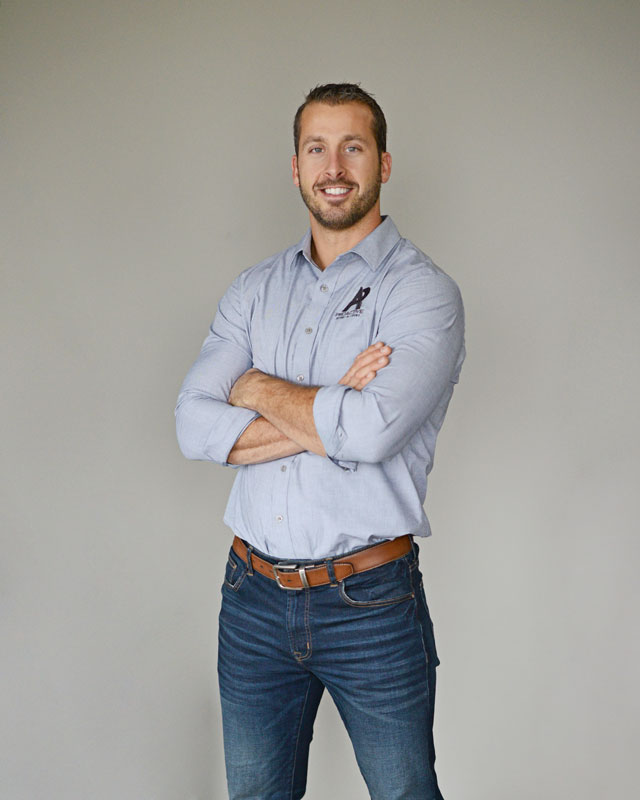 Dr. Brandon Galbraith grew up in Ashley, IN and attended DeKalb High School. While attending DeKalb Dr. Galbraith played multiple sports.  Basketball, football, and track and field.  Playing football was his primary focus.  Throughout his football career he earned recognition for All-Area, All-Conference, and All-State for the position of defensive end.

After high school Dr. Galbraith chose not to pursue a football scholarship and went to work in in a local steel factory.  After a few years in this profession Dr. Galbraith decided to begin his college career at Ball State University.

He traveled around the country learning from and working with some of the top doctors in the chiropractic field.  Dr. Galbraith was also accepted into the Biofreeze Sports Clinic at Logan College where he worked with many athletes and universities including the Mizzou athletic department.  Dr. Galbraith has also worked with many doctors from the Prague School of Rehabilitation in order to master the concepts of childhood development and the biomechanics of human movement.

With his extra efforts throughout chiropractic school Dr. Galbraith became extremely efficient in treating musculoskeletal pain and sports injuries. In 2014 Dr. Galbraith moved back to Auburn, IN with his wife, Madison and two boys, Blake and Lawson.  In June of 2015 he opened ProActive Spine and Joint.

Since opening ProActive Spine & Joint Dr. Galbraith has been dedicated to providing the best and most effective care for musuloskeletal pain.  He has continued to expand his knowledge in the fields of chiropractic, sports injury, and the treatment of chronic pain.  He enjoys personally connecting with his patients as a whole and caters his treatments to suit each individual patient. In addition, he also enjoys discussing nutrition and fitness goals with his patients to help them achieve optimal health. 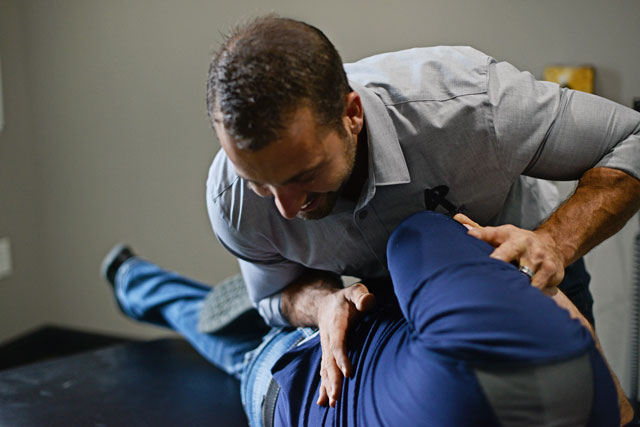